Chronic Inflammation can be debilitating 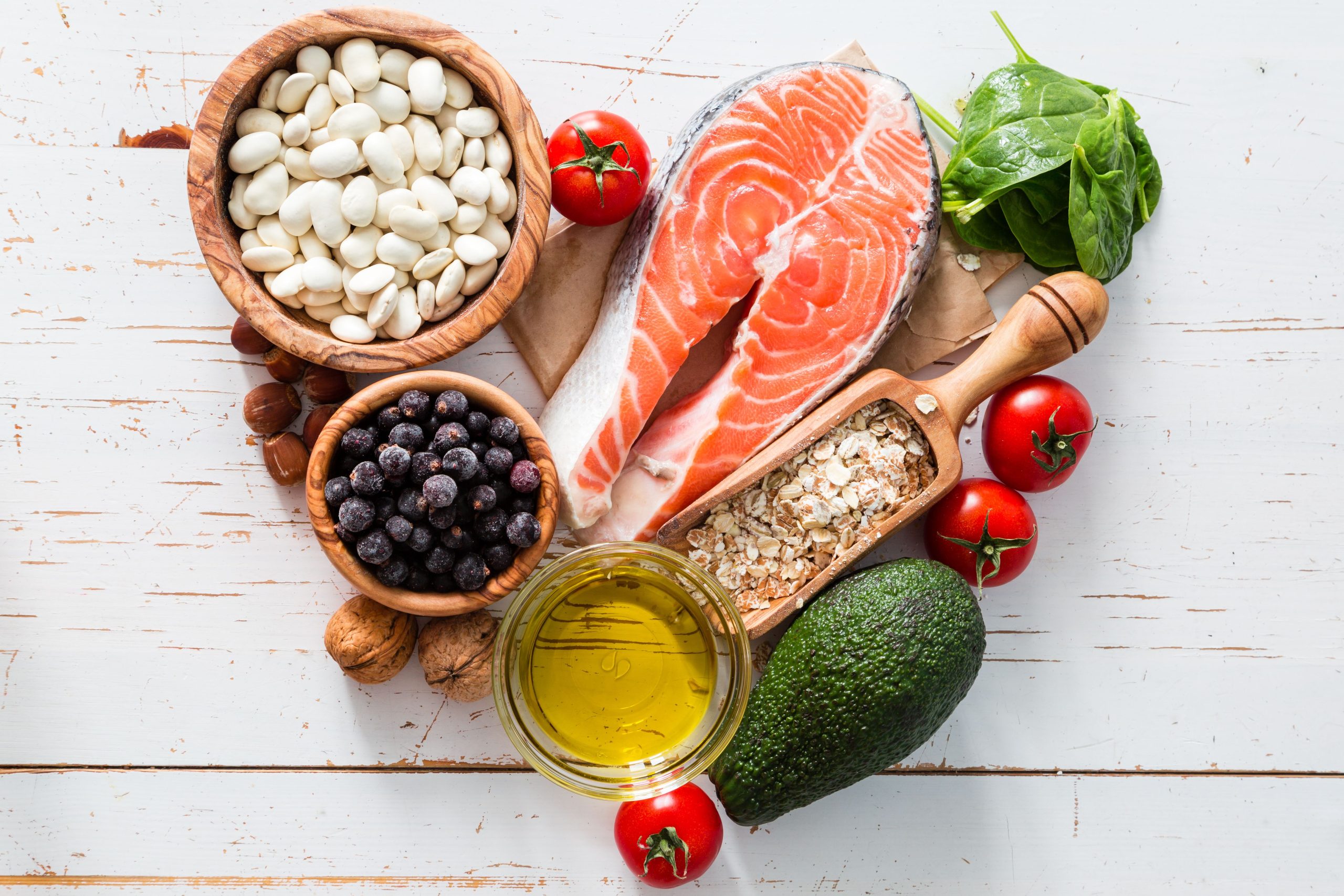 TheBoldAge investigates how diet can be the ying and yang

Inflammation is a normal biological response and is a way of the body protecting itself, from stress, knocks and bumps, cuts or just being rundown or ill. I am sure that all of us have experienced that mild discomfort of caused by inflammation after a meal and maybe a few drinks.

However, just think how you may feel if that low level inflammation stuck around and was even more uncomfortable. This persistent feeling of being bloated and uncomfortable can be quite debilitating and can in more acute cases, disrupt how our bodies behave and function; if left unchecked this could potentially impact our health and cause cell, tissue, and organ damage, as well as the development of a host of metabolic issues and even shorten our life expectancy. This is before you even get to the impacts on mental health and the sense of isolation and withdrawal from not wanting to socialise..At an acute level, this continuous subjugation of our body has been said to promulgate the onset of dementia, type 2 diabetes, heart conditions, stroke and depression.

Researching for this piece I was struck by two things. First, just how common this is, not just low-level inflammation but the more acute constant form. The second thing was that diet played such a massive part and that we can take positive steps to support our body’s defences.

This thinking has been reinforced by a slew of studies including a recent large-scale trial conducted in the US by the renowned Harvard TH Chan School of Public Health. Researchers followed 200,000 men and women for more than three decades, what they found is jaw dropping and has really made me sit up and take notice of the scourge of processed foods, such as industrially manufactured bread and pasta, ready meals, fizzy drinks, and processed meats. Having a diet rich in these sugary, processed foods increased the risk of heart disease by a staggering 46%. Those people that followed a diet rich in good oils, oily fish, leafy greens and, thank goodness, coffee and tea fared markedly better.

Another lab-based study was conducted by King’s College London with support from Massachusetts hospital. More than a 1,000 people spent one day following a strict measured diet. Taking blood samples throughout the day researchers found that dietary inflammation nearly doubled 6 hours after eating, was much higher in the older cohort as well as in men and those with a higher body fat content. Thus, showing that weight can also play a part; something that has been observed in other studies.

So given that diet is such a key part in the inflammatory puzzle, what positive steps can we take. First off, we would say that if you are struggling it is always a clever idea to get some professional advice from a doctor, who may well refer you to a nutritionist or dietician.

Foods to avoid would be those high in sugar or that are highly processed. We know it is the summer but eat barbecues sparingly as they can release acrylamides that can raise inflammation. Whilst, at home, we don’t avoid barbecuing, we have started to eat more Mediterranean and middle eastern foods and salads. Which as a complete aside we have found are also more relaxing, sociable and convivial as well as making you feel good. The reason being that they are amazingly delicious you are not running around like a mad dervish because all the prep has been done before people arrive and you can all sit down and enjoy them together.

Foods that are positively good for you are: nuts, especially walnuts; yoghurt and cottage cheese, fruits such as apples, cherries, blueberries, blackberries and wonderful strawberries; oily fish such as mackerel, salmon, sardines rich in Omega-3’s is a must; spinach (we have started putting this in an omelette which is delicious – by the way eggs are also good for you), kale and cabbage are also nutritionally sound. Turning to drink, then there are the ubiquitous herbal and green teas and surprisingly even coffee. Those in the middle east know a few things about spices, we all most probably know about turmeric but other spices such as coriander, cumin, ginger, cinnamon (a great sugar alternative by the way) and black pepper. Then there are herbs such as parsley, marjoram, oregano, rosemary, sage and thyme.

So go on boldies be brave and consider re-balancing your diets, it’s amazing how good you will feel and the extra energy it gives you.