Boldies prove you can achieve great things in later life 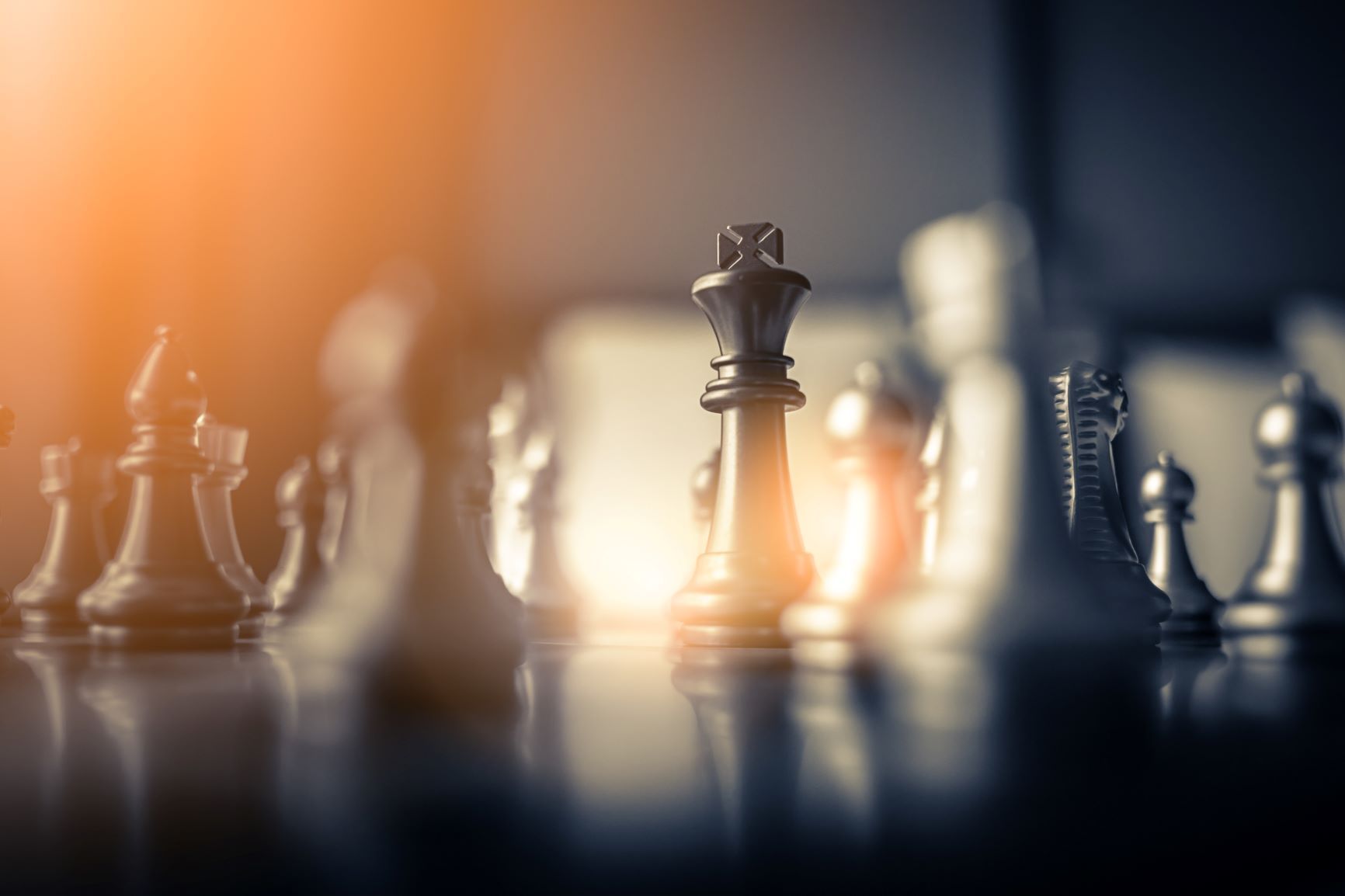 We need to celebrate these achievements and breakdown the ageist stereotypes

I have just finished reading an amazing biography entitled Boyd, ‘The Fighter Pilot Who Changed the Art of War’ by Robert Coram. Andrew Cockburn, in the Los Angeles Times Book Review, called him the “American Sun Tzu”, describing him as “arguably the greatest fighter pilot in American history.” Not only that, but he revolutionised aircraft design as well as the very essence of military and business strategy. Whist he achieved remarkable things throughout his life, his greatest impact came later in life. So, it was interesting to read a quote in the preface to the book from Modern Maturity who said, “John Boyd is the greatest military mind you’ve never heard of.” This got me and the team at TheBoldAge thinking as to how many other people have achieved wonderful things in later life be that in sport, research, writing, academia, innovation, business, or other walks of life and who are relatively unknown? and why is that?

These are the questions we at TheBoldAge are going to explore over the coming months by serialising several ‘Boldies’ instrumental in breaking down the age barriers and showing us that it’s never too late to achieve new things and the importance of knocking down those ageist stereotypes. In taking this journey, we are hoping to answer the perplexing question as to why these diamonds are unknown standard bearers amongst the wider ‘Boldie’ community.

Too often, and at times, I include myself in what I am about to say, we take the view that we are of an age where we can’t do things like run a marathon, climb a mountain, go to university, get a Phd, start a business, learn a new skill. However, examples of which there are many, some of them we have featured, clearly show us WE CAN even if that means overcoming our own personal challenges. Take the incredible Wendy Mitchell and Pete Berry both Boldies and who, despite living with dementia, have authored books and are highly motivated, community activists and standard bearers for what can be done and achieved when we live life to the full.

Over the past couple of years, we have written about many other great achievements from the Boldie community whether it is the marathon runners Helen Klein and Fauja Singh, or Arlene Advocate who at 80 plus enjoys parkour, a sport where people leap over walls, jump down from buildings and balance on railings. Then there is Helen Brewer who at 64 rowed the Atlantic. On a more cerebral level there is Ingeborg Rapoport who was awarded her PhD aged 102. She started her studies in Nazi Germany in 1938 but, as she was Jewish, was unable to complete her studies. 80 years later she completed her thesis at the University of Hamburg. Now that’s determination. Wally Funk, at the age of 82, became the oldest person to travel into space. Wally was thrice turned down to be part of NASA space teams and yet despite this she has achieved one of her life goals and in turn reminded us that we are never too old.

Turning back to John Boyd, his crowning achievement, i believe, came when in his 60s and living with several significant health challenges, the US administration at the time of Desert Shield (transitioned to Desert Storm) turned to him for help in developing and planning for the first Gulf War. The plans, eventually executed, built on his “Patterns of Conflict” philosophy, and whether you agree with the war or not, they were instrumental in saving countless lives. His legacy lives on today in the boardrooms and militaries all over the world.