Boldies: BHF hopeful that a new research project will help doctors identify those at risk of a heart attack or stroke 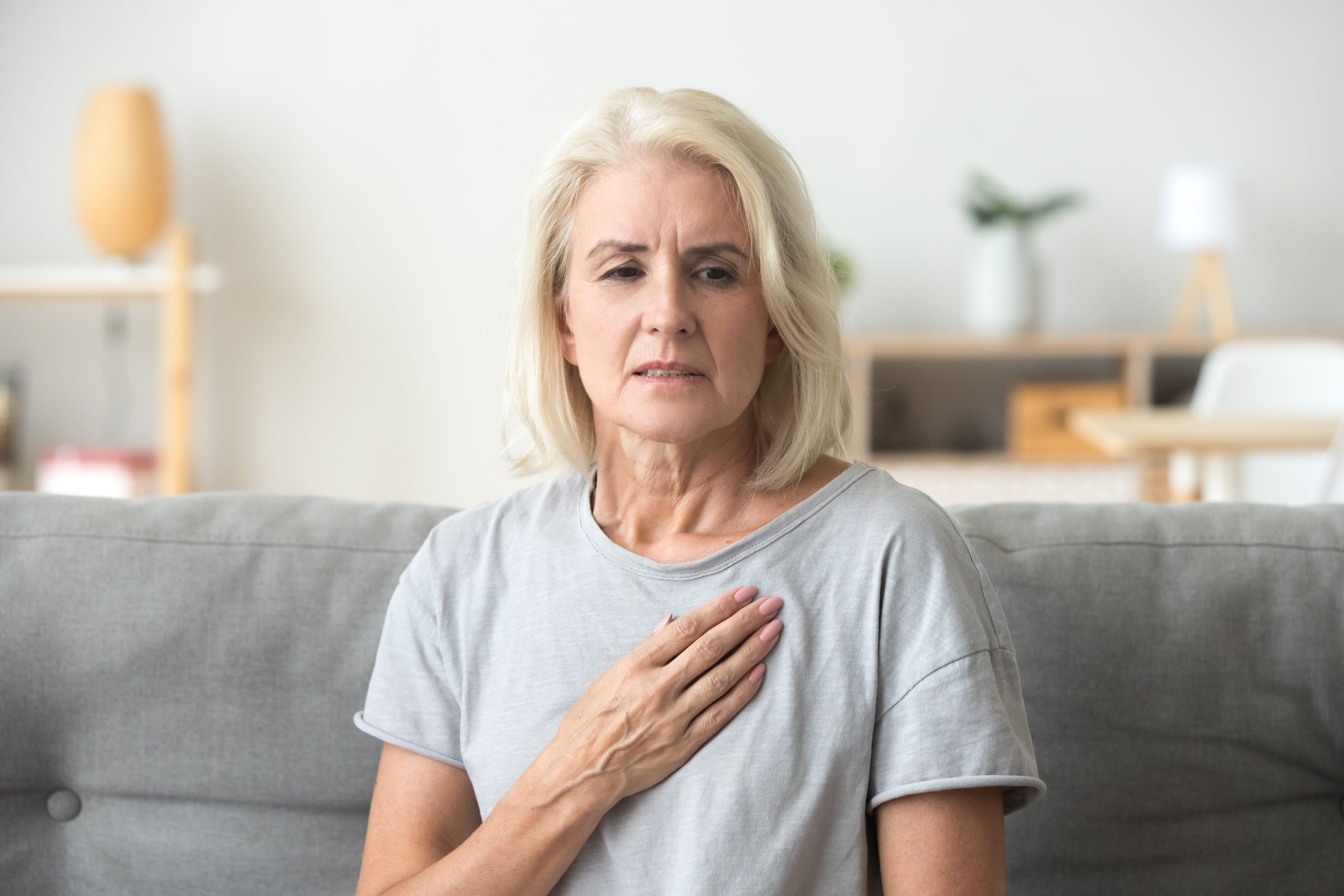 The BHF funded research will hopefully allow doctors treating patients with undiagnosed chest pain, to identify the warning signs of a future stroke or heart attack

Did you realise? that up to one million of us Brits visit our GP with chest pains each year. Many are diagnosed as having a muscular issue, or, some form of anxiety, others are referred for further coronary tests.

According to researchers at Keele University, those people who do not get a specific diagnosis, were 5 times more likely to have a heart attack than those who were diagnosed with angina and who go on to have heart attack.

But why? The BHF are aiming to find out and have awarded a study grant to Keele, that is hoped will unlock the predictors of future hear attacks or strokes.

According to the BHF, “The team will study a database of anonymised GP consultations from across the UK, linked to hospital information. Researchers will determine 180,000 cases from 2002 onwards where people first visited their GP with chest pain and will then track the medical records of these patients for up to 10 years.”

It is hoped that this tracking research will identify the characteristics and/or triggers of future heart attacks. Armed with this better understanding, GP’s would be better able to put in place preventative measures, including medication and/or lifestyle changes.

The two-year project will be led by Professor Kelvin Jordan, Professor of Biostatistics at Keele University in collaboration with colleagues from University College London and Queen Mary University of London.

Commenting on the project, Professor Jordan said: “Chest pain is a common reason for patients to seek help from their GP, but our previous research has shown that most patients do not get a diagnosis within the first six months and generally do not undergo further tests.

“With these patients more likely to have a heart attack or stroke in the future, this could be putting lives at risk, so it is important GPs are equipped with knowledge to identify those patients and intervene before a medical emergency.

“Our study will allow those at greater risk to be more easily identified, so they can be given medication or further support at an earlier stage.”

Dr Subreena Simrick, BHF’s Senior Research Advisor, added: “With more than 100,000 hospital admissions in the UK each year due to heart attacks, and with stroke being the single biggest cause of severe disability in the country, it is vital that we find new ways to prevent their devastating impact.

“This UK-wide study could result in GPs having better knowledge of the warning signs in patients with undiagnosed chest pain, allowing them to intervene with treatment or lifestyle advice earlier. This change in practice could prevent many people from suffering a heart attack or stroke every year.

“Funding for this research has only been made possible by the generosity of the people who support us, in our aim to beat heartbreak forever.”