BoldOpinion: Do we really want a world where it’s common to live to over 100? 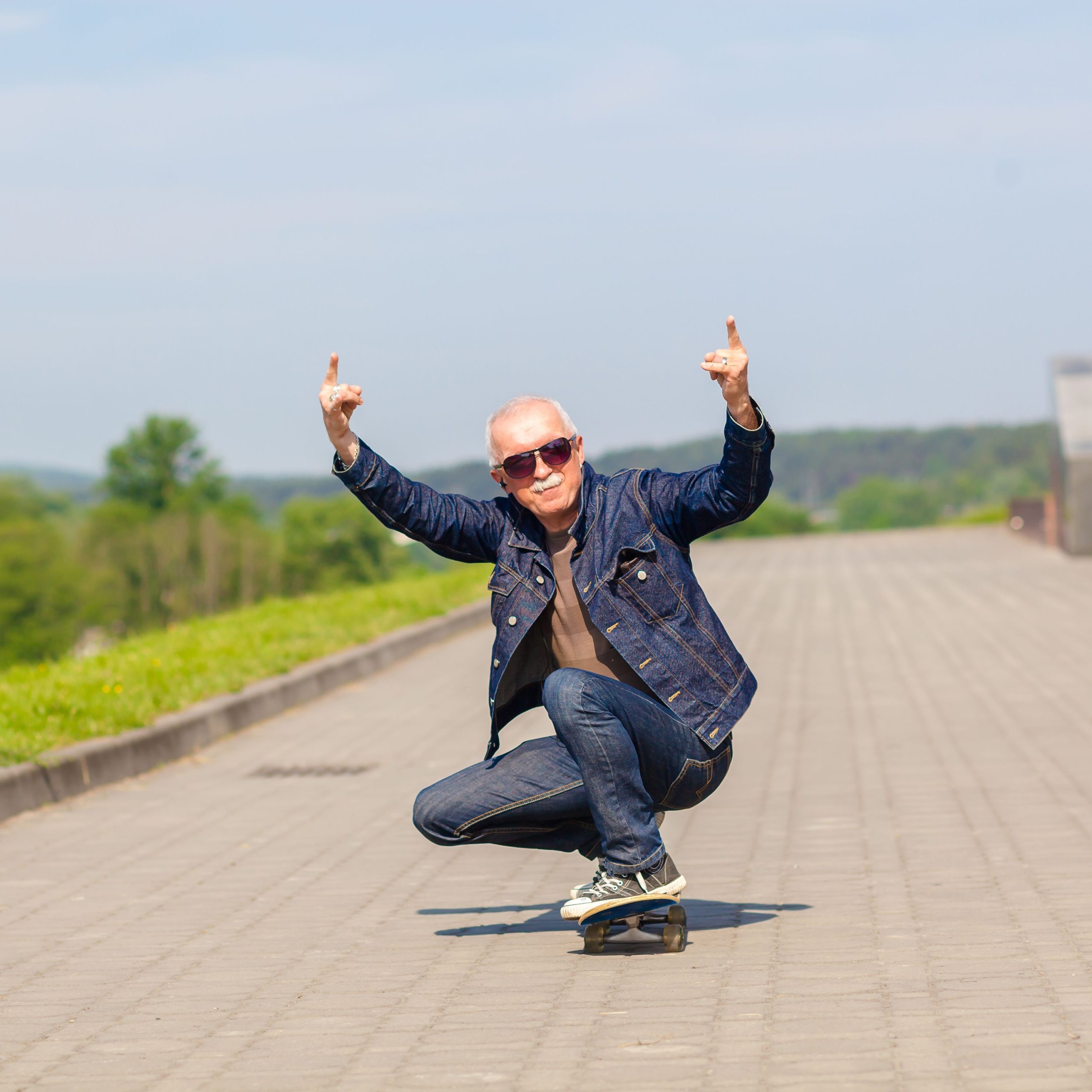 Steve takes a look at living longer and asks is it a good thing?

Life expectancy is on the rise. In the United States the average life expectancy for men is 76 and 81 for women. That is 30 years longer than it was a century ago. The picture is the same in Europe, with an article in The Lancet suggesting that if the same pattern that has happened over the last 160 years continues, then half of those people born after the year 2000 will live to be at least 100 years old. Some scientists disagreed suggesting they were being too optimistic, others they were being too pessimistic and people could now live until they were 150. Predicting people’s life span is not an exact science.

What isn’t up for debate is that people are now living longer, but is this a good thing? That very much depends on how ‘healthy’ people will be in their later years. Modern medicine has made great strides in treating cancer, heart disease and other common diseases. However, the human body will still age, its cells will still break down. Researchers from the University of Illinois have suggested that although deaths from these diseases will be significantly less, instead potentially more people would have to deal with living with dementia, sight or hearing loss and an increase in susceptibility to infection. This would place a huge strain on health care services.

Research today is now moving towards trying to slow down the ageing process, with the hope that people would also be ill for a much shorter time before death. The thinking being that instead of being a burden to society, people would be able to work for longer, earn for longer, and add value to society for a longer period. Though key, will be living healthier and fitter for longer, thereby ensuring that those extra years are quality years.

Longevity is generally a good thing for the individual, but it could have a huge impact on society. Potentially the issues of overcrowding and over population would continue to worsen. Unemployment could rise as more and more people are competing for the same jobs, potentially leaving the younger generation at a disadvantage as employers choose experience over youth.

There are also likely to be social factors, it is unlikely everyone would have the same access to health provision, some would be at a disadvantage. Would institutions such as marriage take on a different shape; would it be realistic to expect people to spend 80 plus years in a monogamous relationship?

Science moves forward at great speed. The SENS Research Foundation suggests that in the next 25 years, science will be able to intervene at middle age and repair the body to that of a young adult. They suggest that in 900 years’ time, we could all be living to 1,000!

As I said at the beginning, the science of ageing is not an exact science. However, I for one am convinced that I would take quality of life over quantity every time!. Though on a personal note, I am doing everything i can to achieve both.