BE BOLD BOLDIES – Why not join a choir? 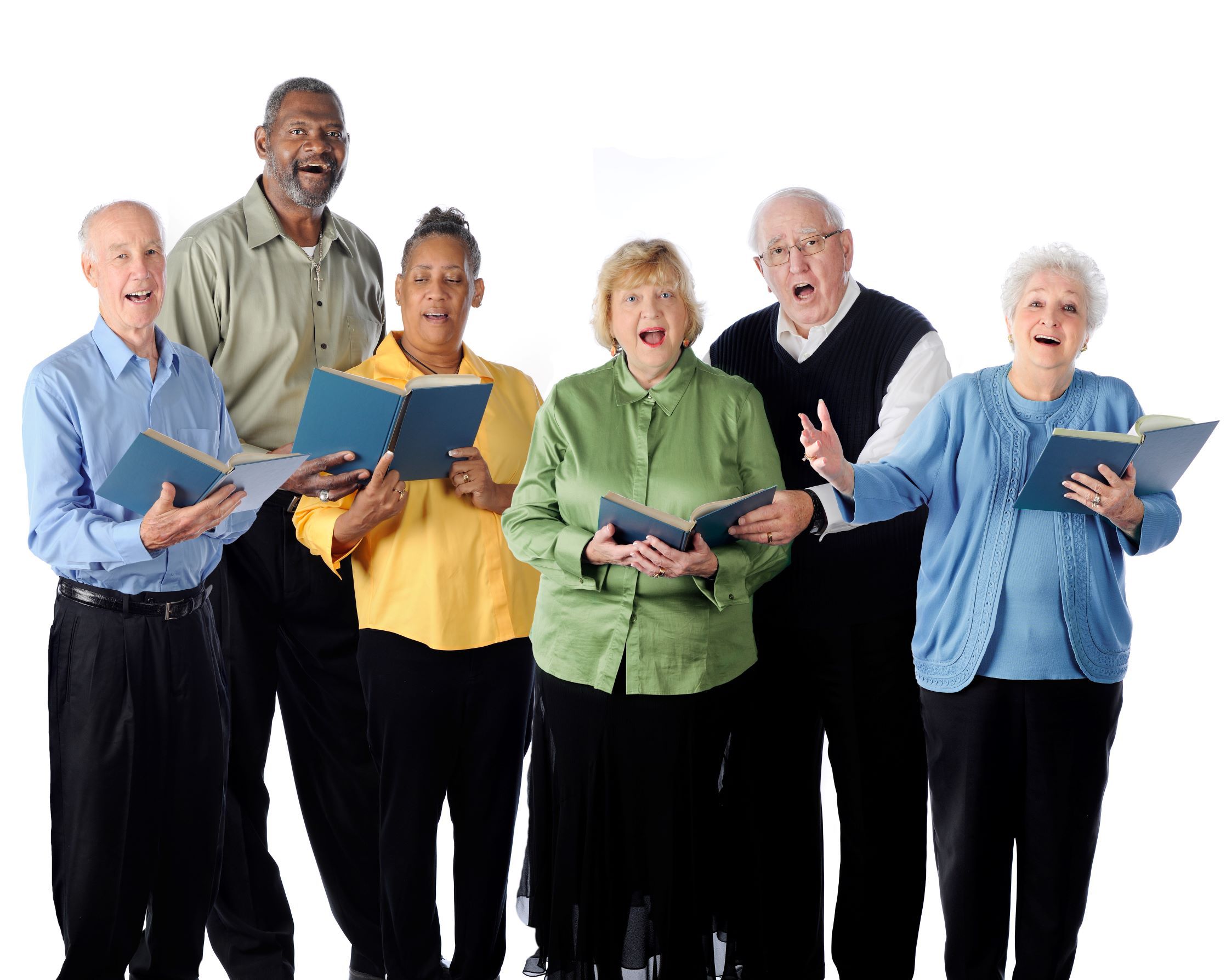 Go ahead, don’t be shy belt out a song in the shower, bath, greenhouse or anywhere you feel like, Its good for you. So, if you get that withering look from a loved one, you now have a ready riposte.  Especially as it’s backed up by science.

Most studies have shown that singing enhances your mood, reduces stress and improves wellbeing. It helps the entire body through movement, vocal exercises and breathing and importantly keeps the brain active.

Singing in a choir or group takes this to whole other level. Joining a choir creates a sense of group identity, increased positive feelings, improved quality of life and overall brain functionality. Some experts say that these ‘feel-good’ attributes and sense of belonging may stem from a rush of hormones — endorphins and oxytocin that are released by singing.

There’s also some data showing that group singing helps combat depression and has positive benefits for people suffering from dementia.

Research at the University of Wales, Cardiff, uncovered evidence that lung cancer patients engaged in choral sing had greater expiratory capacity than people who did not. There have been numerous studies that have shown how singing in a choir can increase the health of patients suffering from Parkinson’s disease. Patients improve their vocal and swallowing control and it also assists in helping patients regain their balance. Some Parkinson sufferers claim that their voices have been strengthened due to deep breathing and the extended use of the vocal cords.

You don’t have to be able to read music or even know what range of voice you have.  The most common ranges are soprano, alto, tenor and bass but these can differ according to the type of choir you decide to join.

Singing improves your memory. There is no question that singing requires you to use your memory in a way you don’t normally use it.  I myself was thrilled to sing at the Royal Albert Hall at the age of 78, in a choir of 700 men, before an audience of 5,000 people. This meant, committing to memory, the words and music of 18 pieces of music.

Whatever your taste in music, culture or community there’s a choir for you. There are ladies’ choirs; male voice choirs, mixed voice choirs, church choirs and gospel choirs, show choirs, rock choirs; barber-shop choirs; community choirs, senior citizen choirs; dementia choirs and it doesn’t stop there. ‘British Choirs on the Net’ is a great resource to see what’s available in your locale. There are even groups called Tuneless Choirs – for those who love singing but feel they lack the ability or confidence to do so!

Choirs are an integral part of community life, not only for its members. Each week you will find local concerts in aid of any number of worthwhile charities and community projects.

So, go on, the shower is waiting, sing along to your favourite song and join a choir.

## Boldie Links:
– The Choir is a great resource to find something near you – see the link **here**
– The BBC also have a good resource in the following **link**