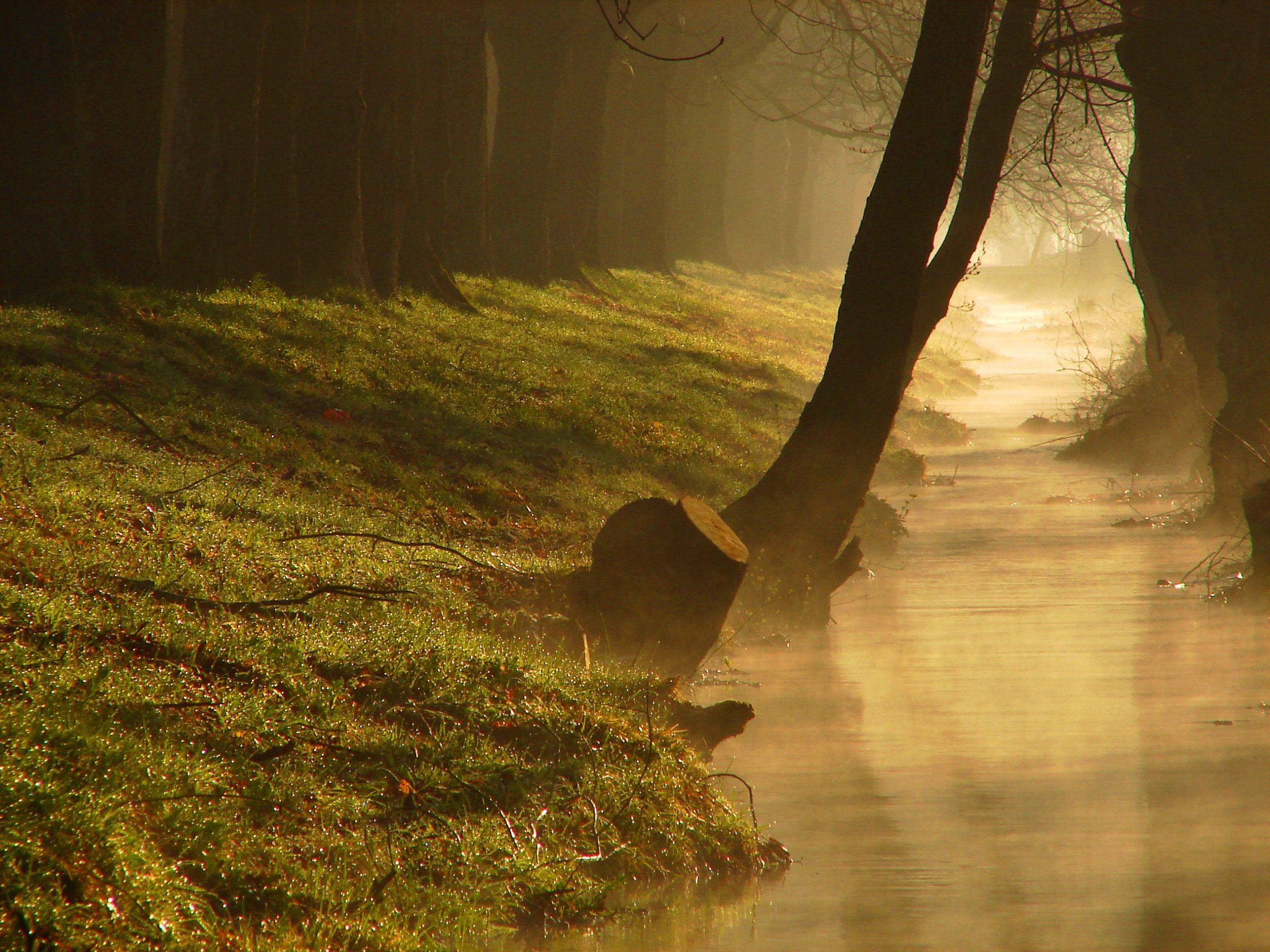 I asked Robin about love.

I asked as gently as I could but I wanted to know; I wanted to know two things about love and Alzheimer’s – what was the affect of dementia on his love for Shoko and how did he feel about God?

Both Robin and Shoko had a deep Christian faith, working as missionaries in India and elsewhere.  Robin spoke to me with humbling honesty of continuing to love someone as they drift away in the haze of dementia.  He also spoke of his relationship with God through all this.

Robin is absolute in his belief that God ‘Loves and cares for us’ and he never once asked Him ‘why us?’
He did, however, explain that he didn’t like what they had to deal with and often felt ‘Poor me’. He felt that he, Robin, should be stronger and that he should be able to manage with God’s help.

Every time he wasn’t coping, in his opinion, he was failing. somehow letting God down.

The question he decided that he needed to ask God was ‘How? How do I do this?’

They were in uncharted waters and he turned to God for help.

He was feeling angry and frustrated but grew to understand that these were legitimate feelings.  The other question was ‘Who?’ Who is with us to help at this time? The turning point came when he found a Christian minister to talk to – someone who offered time and space and no criticism.

Together they shared Biblical passages about God’s care that strengthened and helped Robin, as he realised Who was with him.

I asked Robin if he ever wished that it was all over? Did caring for Shoko ever become too big a burden to bear? He told me that he often wondered how long it would go on and then felt guilt about feeling like this. He kept returning to the thought that he should ‘just be brave and carry on’.

He explored this, too, with his minister and realised that he was doing his absolute best and that is all anyone can do.

When Shoko did die he felt both relief and sadness. He was completely shaken when she died, very suddenly, from heart failure. He felt no relief initially – just a deep sense of loss.

So, I wondered how he had kept loving Shoko as she quite literally ‘slipped away from him’? Robin explained that early on in the disease he still had important sexual feelings for his wife but that gradually these diminished. He explained that nevertheless he still longed to be close, both mentally and physically, to Shoko.

He berated himself for being terse with her from time to time, overwhelmed with the exhaustion of the repeated questions, the erratic behaviour and the relentless care giving. What I heard was a man who had loved his wife throughout their long marriage and loved her still. He maybe wasn’t keen on the behaviours that the disease had brought about but he still loved (and longed for) the woman inside, the woman who had made his life complete.

Robin shows us that love endures, supports and comforts in ways that we don’t always realise.