Age is No Barrier 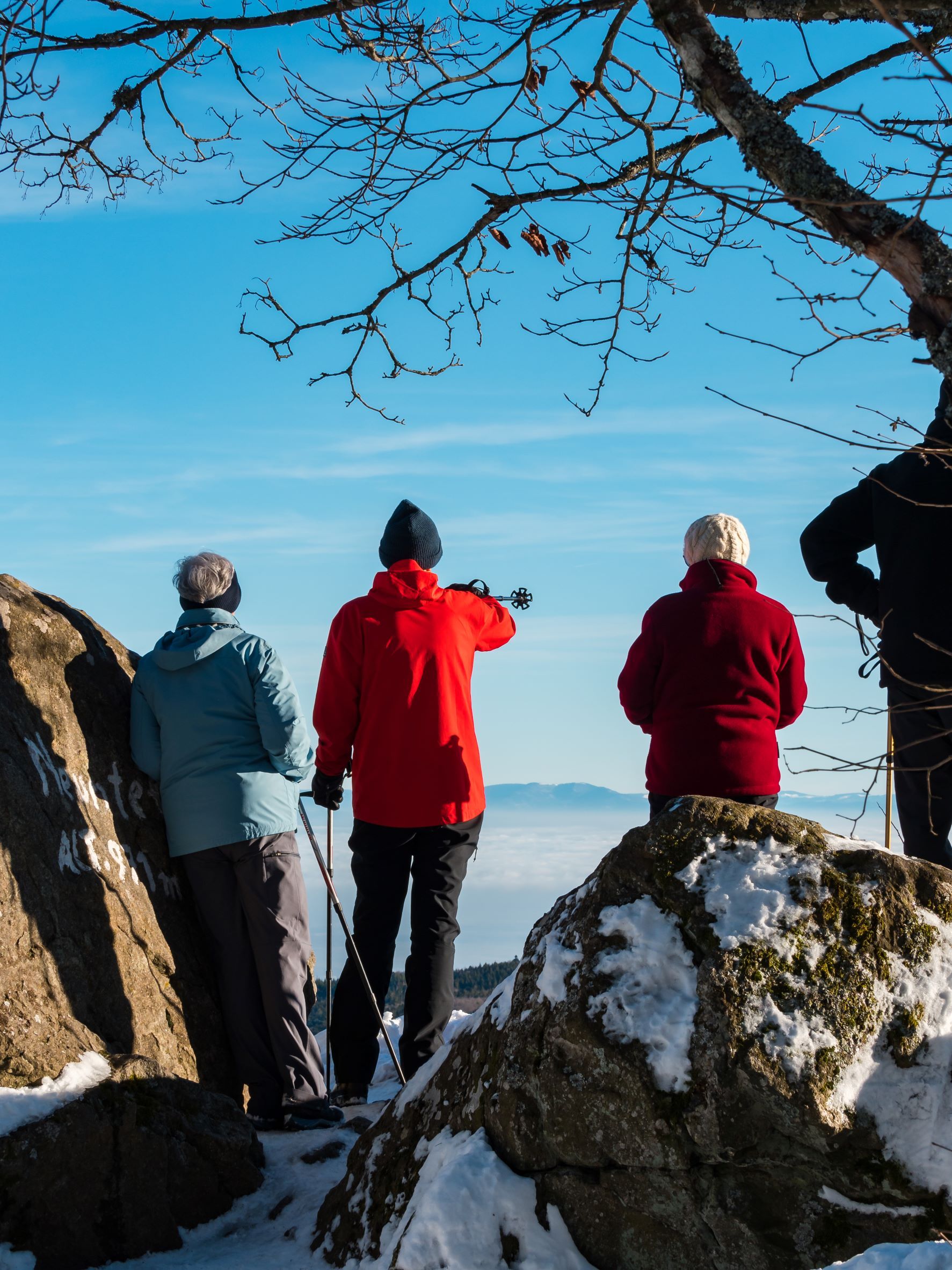 Go on be Bold

We live in a society that expects us to behave in certain ways. As Boldies we should not feel bound by other people’s expectations, as we say, ‘Simply put BOLDIES say WE ARE! not we were’. Age is no barrier to performing amazing physical feats, here are just a few examples to inspire you.

Helen Klein competed not only in marathons but also ultramarathons, which are in the region of 50 miles in length. during her life Helen completed 138 ultramarathons, held more than 75 World Records and was elected to the USA Track and Field Hall of Fame. What is truly remarkable, is that Helen was born in 1922 and did not start running until she was 55 years old, and then it was only to support her husband in his challenge to complete a 10-mile race. For those people that say too much running is bad for you, Helen never had a hip, back, or knee problem which she put down to healthy eating and lots of exercise.

Yuchiro Miura was 80 years old, when in 2013 he climbed Everest, having skied on the mountain some 33 years earlier. He was not in prime physical condition having undergone three heart surgeries and complicated operation to rebuild his shattered pelvis. To quote Miura himself ‘I had a dream to climb Everest at this age. If you have a dream, never give up. Dreams come true’.

Proving that age really is no barrier to learning skills, Johanna Quaas from Germany took up gymnastics at 56. Aged 86 she was recognised as the world’s oldest gymnast.
Aged 79, Rosemary Smith from Ireland became the oldest person to drive a Formula 1 car, fulfilling a lifelong dream.

Retiring from top level sport is no longer the end for many well-known sports stars. Many legends of Golf, Tennis and Football still compete at a high-level on Masters Circuits or at Legend Shows. As an example, MastersFootball has put on more than 200 events since they formed in 1998, proving there is a demand to see legends perform, no matter their age.

Age really is no barrier, don’t let anyone else’s attitude or view of the world limit you, our bodies are amazing things that can-do amazing things at any age. Be Bold!