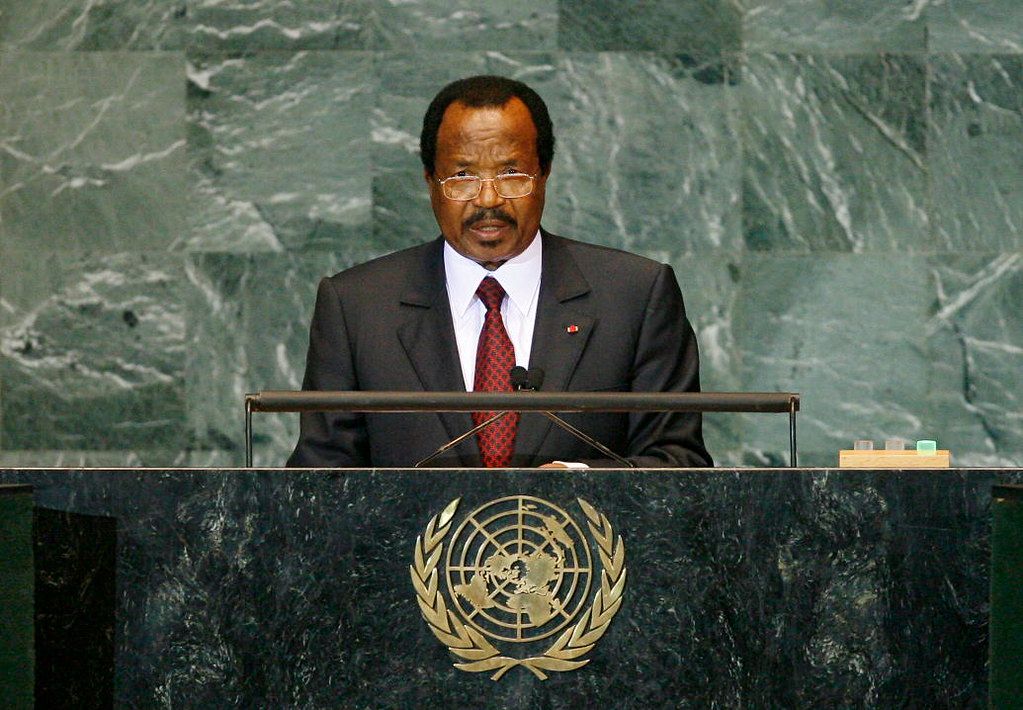 **Joe Biden **was the oldest US president to be inaugurated, at 78 years old. Certain areas of the press chose to paint this as an issue, but at TheBoldAge we believe that age really is just a number. In this edition we look at the world leaders who are still in power because, not despite their age.

Topping the list is **Queen Elizabeth II**, the longest reigning monarch in the history of the United Kingdom. Now aged 94, she was crowned queen way back in 1953.

**Raul Castro** is the younger brother of Fidel Castro and was officially named Cuba’s president in 2008. He is currently 89 years old.

Knighted in 1994 **Sir Colville Young** is The Governor General of Belize. He is 87 years old and has been in post for 27 years.

**Paul Biya** is one of the longest serving leaders in Africa. He has held the position of President of Cameroon for the last 38 years, he is also 87 years old.

**Mahmoud Abbas **is the President of the Palestinian Authority and well known wanting a peaceful solution to the Palestinian-Israeli conflict. He became president when he was 69, and is currently 84 years old.

**Salman bin Abdulaziz Al Saud **is the King of Saudi Arabia. His rule began when he was 79, currently 84 he has served for 5 years.

**Pope Francis** took on his role as the head of the Catholic Church and sovereign of the Vatican City State aged 76. Now aged 83 he is admired around the world for his humility, call to act on climate change and support for marginalised groups.

A keen sportsman who represented his country 3 times at the Olympic Games, **Harald V i**s the King of Norway. Now 83, he has reigned for 29 years.

Finally, also aged 83 is **Bounnhang Vorachith** who is serving as the President of Laos.

Age is just a number!