Age is just a number, even in Hollywood 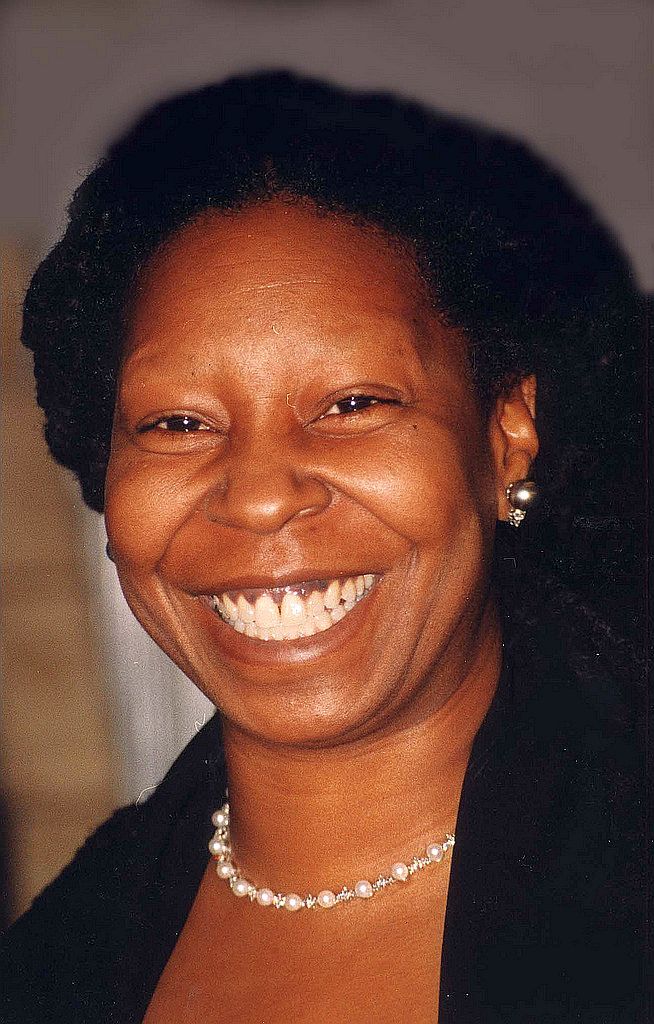 How many Christmas movies did you watch this year?

How many Christmas movies did you watch this year? Many people had to have a COVID-19 Christmas and perhaps watched more movies than usual. At TheBoldAge we always say that age is just a number, and here are some examples of Boldies who are still working in the world of movies.

Richard Donner, who is 90 years old has recently agreed to direct Lethal Weapon 5. He has previously worked on Superman, Scrooged, and The Goonies. Mel Gibson (Aged 64) and Danny Glover (Aged 74) will also return.

Tom Cruise, who is well known for the Top Gun and Mission Impossible franchises is 58 years old, and he performs the majority of his own stunts!

Nicole Kidman recently starred in The Undoing (which I can highly recommend) and is one of the highest paid actresses in the world, she is aged 53.

Meryl Streep is often described as ‘the best actress of her generation’. Unbelievably she is 71 years old, and still winning awards.

The Polar Express is a Christmas favourite with many. It’s lead actor, Tom Hanks celebrated his 64th birthday this year and is still appearing on the big screen, shortly to be seen as Elvis!

Recently seen at The Golden Globe Awards, our very own, Dame Helen Mirren is 75 and remains hugely popular.

Age really is just a number, follow your dreams and don’t let anyone tell you that your time has passed! As we always say, ‘Simply put BOLDIES say WE ARE! not we were.’