A solid seven is the solution 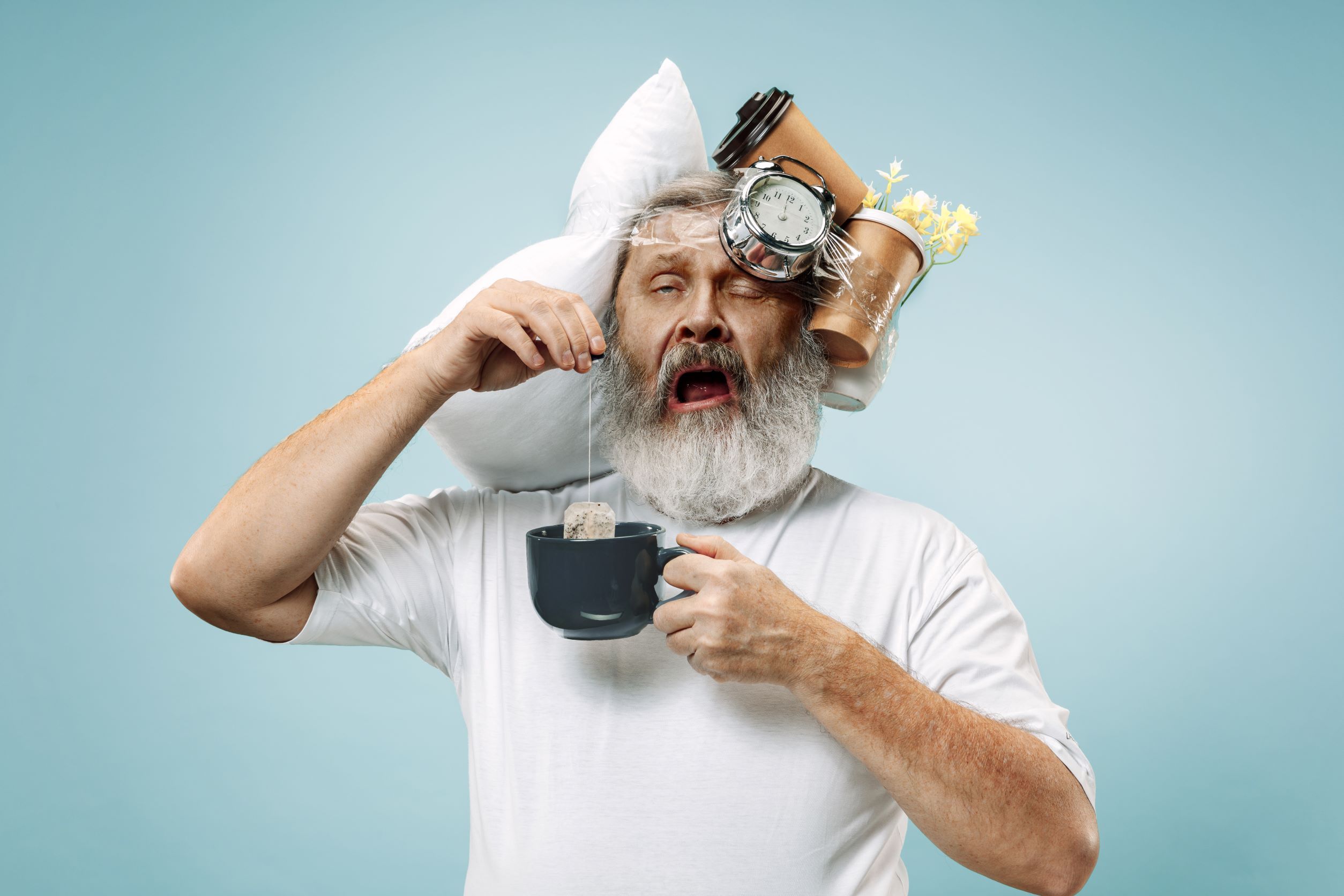 We’re not talking about another Hitchhiker’s Guide to The Galaxy solution, but rather the optimum number of hours of sleep we need to keep our brains sharp.

This week is Mental Awareness Week and given we have been running a series on sleep we decided to investigate the relationship between the two.

How many hours of sleep do you think you should get each night? A study undertaken for the UK’s Biobank project conducted in part by the University of Cambridge and the Fudan University in Shanghai, attempted to answer just that. The team looked at the optimum number of hours middle- and older-age Boldies need to sleep to keep our minds sharp. The authors published their results in the journal Nature Aging, suggesting that a solid seven hours of sleep is the ideal.

Nearly half a million British adults, aged between 38 and 73, were involved in the research. It found that seven hours of sleep did appear to support better mental health as well as improving people’s cognitive performance, a double whammy benefit. So much for the adage sleep is overrated.

The Biobank study involved the participants completing a battery of cognitive tests, some undergoing brain scans as well as the collection of genetic data. The participants were also asked a series of questions about their sleeping habits, mental health, and overall wellbeing.

The results were fascinating with those sleeping less than seven hours saying that they experienced a greater degree of anxiety, worsening mental health and wellbeing compared to those that had seven hours sleep. Really interesting was those having a longer sleep than seven also displaying the same negative effects. Participants enjoying either more or less sleep than the optimum displayed impaired memory and lower problem-solving skills.

The authors say that the results, whilst not definitive, do suggest that seven hours of sleep appears to promote a heathier brain formation. Reviews of brain imaging suggest less physical damage to the areas of the brain that are linked to the cognition activities being tested in the study, or those linked to depression. Part of the reason that insufficient sleep is linked to cognitive decline could be down to the disruption of what is known as slow-wave or deep sleep and the potential build-up of Amyloid. Amyloid is an important protein, an excessive amount of which appears to be a feature involved in some forms of dementia, such as Alzheimer’s.

All this reinforces other studies that seem to point to the link between the amount of sleep we have and our increased risk of cognitive decline and developing certain types of dementia. The authors also point out that it is going to be crucial to find ways for older people to improve the levels and quality of sleep, in order that they can maintain a heathy brain and good mental health.

As health conscious Boldies it shows how important sleep is and that good quantity and quality is not to be overrated. If you are somebody that sleeps for nine hours, you could gain 2 quality hours back in your day giving you plenty of time to exercise or do something else you love.

The UK Biobank project is fascinating, and we thoroughly recommend you have a look if you are so inclined. According to their website it “is a large-scale biomedical database and research resource, containing in-depth genetic and health information from half a million UK participants. The database is regularly augmented with additional data and is globally accessible to approved researchers undertaking vital research into the most common and life-threatening diseases. It is a major contributor to the advancement of modern medicine and treatment and has enabled several scientific discoveries that improve human health.”