A portrayal of dementia 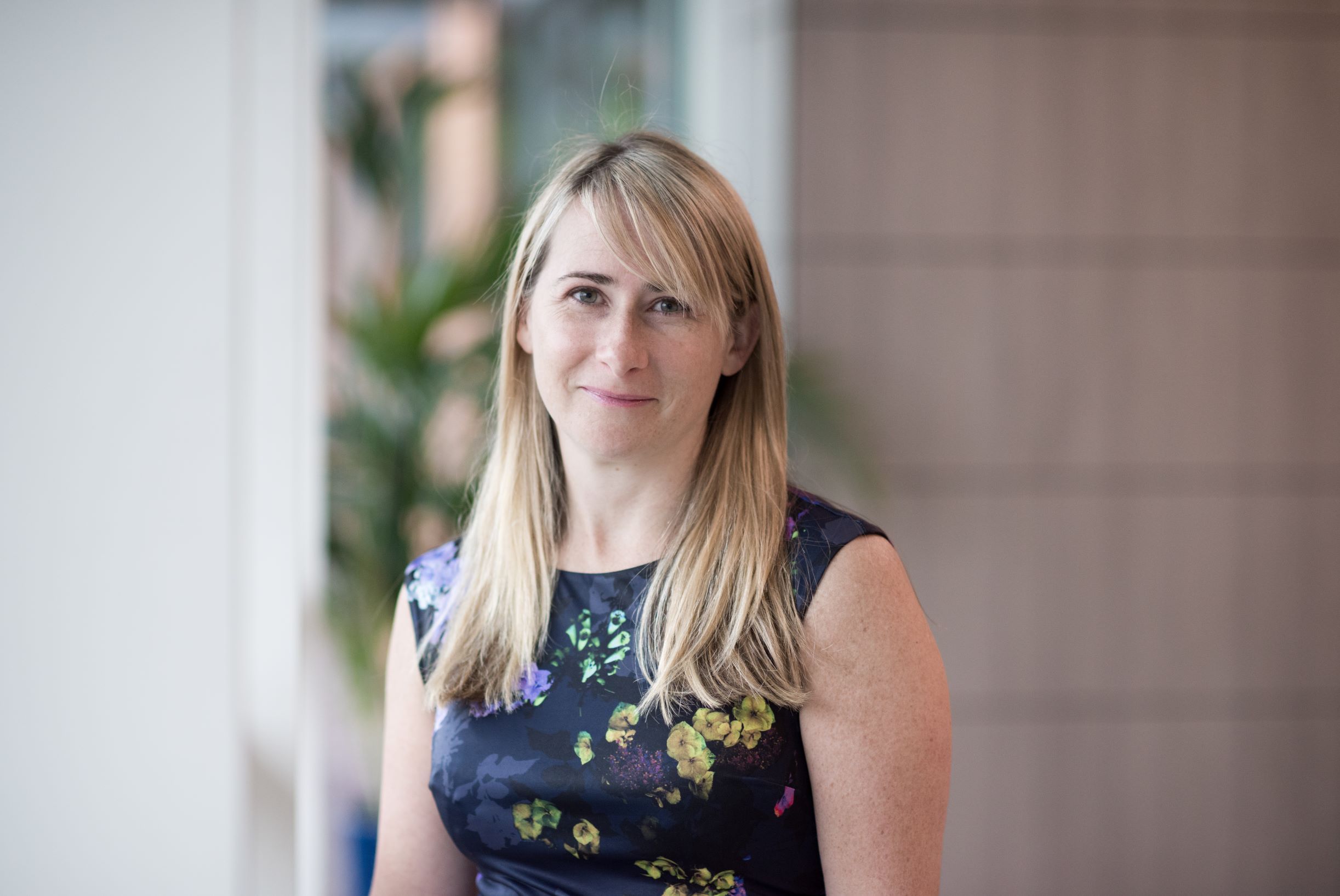 Covid-19 and the restrictions it placed on our society means that once again I am turning to the TV for entertainment and to pass the time.

Whilst I am not trying to aspire in my articles to the heights of a Barry Norman film critique, I recently spent an evening enjoying the film Elizabeth is Missing.

Whilst I have no wish to disclose the full plot to anyone who has not had a chance to view the film, or indeed read the book, I think that I am safe to disclose that the film portrays the rollercoaster of emotions that someone who has a dementia diagnosis may suffer, together with that of their family.

Issues which arise, (which are secondary to the plot) are frustrations by Maud at not being able to remember, concerns for the safety of Maud, and dealing with the delicate decisions of moving her out of her home, due her declining mental capacity.

The daughter, being one of Maud’s two children, has the unenviable task of arranging the packing up and selling of her mother’s home, opening up the issues which can arise whereby one child who is local to the parent ends up having the prime responsibility of assisting with their parents affairs, whilst another child takes a back seat, and dare I say, potentially less of the stress, and the issues that can cause between siblings.

Whilst, of course, this is just a film, the situations which it addresses are what, I appreciate, many families are dealing with for real.

As we only too often find, it is only when a situation declines to the point that it is necessary for a family member to step in to support that consideration is given to their legal ability to do so.

Unless the person who has the dementia diagnosis has already put in place a power of attorney, the family members ability to assist is somewhat restricted. Unless the individual still has sufficient mental capacity to understand and sign a Lasting Power of Attorney, then the family, who now need to manage the assets, only recourse to being legally entitled to do so will be an application for a Deputyship order to the Court of Protection. The bad news here is that applications of this nature can take in excess of 6 months to go through and they ordinarily only ever extend to providing authority to make property and financial decisions on behalf of someone who is incapacitated, not health and welfare ones.

If Lasting Powers of Attorney are in place then the donor of these powers would have had the opportunity to give considered opinion as to who they wished to deal with their affairs, should it ever be necessary, and they could also delegate authority to attorneys to not only make property and financial decisions, but also health and welfare ones in the event they are no longer able to make such decisions themselves.

Having a Lasting Power of Attorney in place, also means that the attorney’s ability to act would be relatively seamless i.e. provided the documents are registered the attorneys can step in to act immediately. Whereas if a Deputyship application is required the deputy’s ability to act will be delayed until the Court Order is made – circa 6 months.

Putting a Lasting Power of Attorney in place does not mean that you are saying your mental capacity will decline, only that IF it should ever decline then you have decided who the appropriate people are to deal with your affairs, and that their ability to act is governed by any restrictions or conditions you have included with the power of attorney.

Such restrictions and conditions could be that you attorneys provide a written account to each other of financial transactions they have carried out within the last quarter, or taking health and welfare matters, that your attorneys consider your written instructions regarding medical treatments or living/ care arrangements.

The film did not cover whether the daughter was an attorney for her mother, but certainly if she were trying to sell the property on her mother’s behalf, she would have met a hurdle in her ability to deal without a power of attorney in place. Coupled with the other stresses that the daughter is under – a mother who no longer recognises her – to also have to deal with legal complications, is likely to make an already fraught situation worse.

Whilst I sincerely hope that you have not had to deal with caring for a loved one with dementia and that such a situation does not become a reality for you – should you watch this film, try to put yourself in the shoes of the characters and imagine what the position would be like if, because of a lack of power of attorney, legal complications are also added into the mix.

Should you wish to discuss your power of attorney requirements then please do not hesitate to contact a member of the Trusts & Estates team.