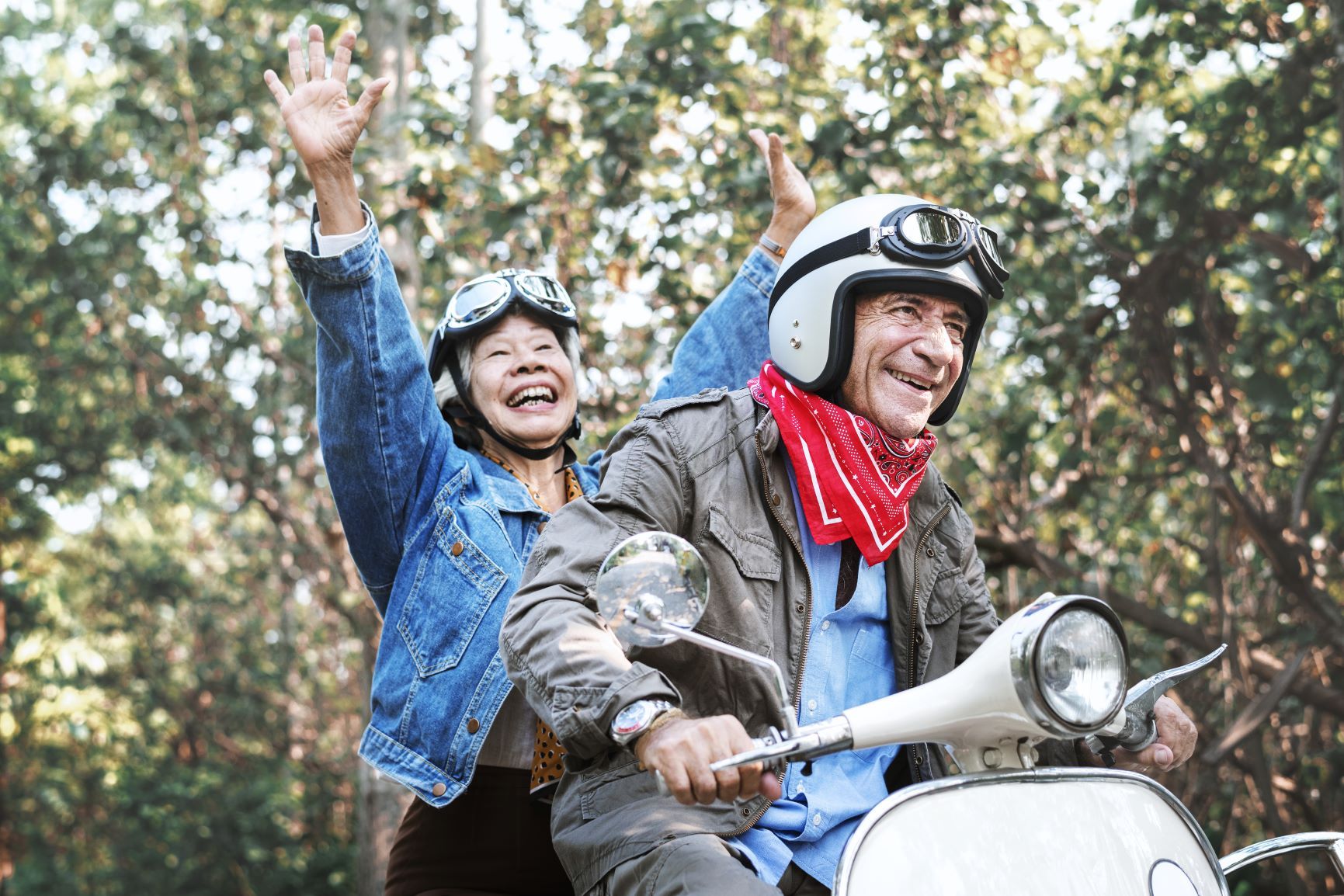 The average life expectancy across the world continues to rise, from 47 in 1950 to 73 currently. Jeanne Calment holds the record for living the longest, she died aged 122 back in 1997. The news is always full of new antiaging treatments and Elon Musk is a key investor in Neuralink, which are working on being able to connect your brain to a computer artificial intelligence. Whilst they are working on boosting the power of your brain could it be used to download the contents of your brain into a new body and you have immortality!? Is this realistic? With the rapid advancement of technology, who knows? Tech companies such as Google are also investing huge sums of money into anti-aging research. However, research published in Nature Communications states that 150 years is the absolute maximum amount of time that a human body could survive.

The research studied data from individuals in the United States and the UK, looking at blood samples and step counts from thousands of people. They measured how long the body took to recover from stresses placed upon it. Scientists were then able to measure the lessening of the body’s resilience over time using Artificial Intelligence, and therefore calculate a rate of aging.

The research team stated that the blood samples and step count both painted the same picture, the level of the body’s resilience declined over time. They believe that the body would lose its resilience between 120 – 150 years old, even in the most ideal conditions.

However, the scientists did not rule out this changing in the future. Dr Peter Fedichev said: “Measuring something is the first step before producing an intervention.” But for now, science suggests that living to 150 years old is the very best we can currently hope for.